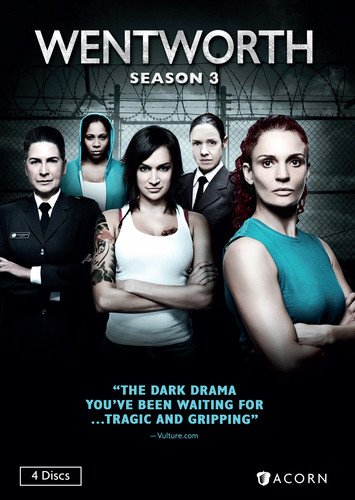 Imprisoned for the attempted murder of her abusive husband, Bea Smith (Danielle Cormack) is thrown into a hostile and unforgiving world. She tries to stay out of trouble but quickly gets caught up in a brutal rivalry. In this award-winning Australian drama, each episode presents new challenges and the story of a different inmate or warden. "A gritty drama and mystery series rolled into one" (TV Guide).