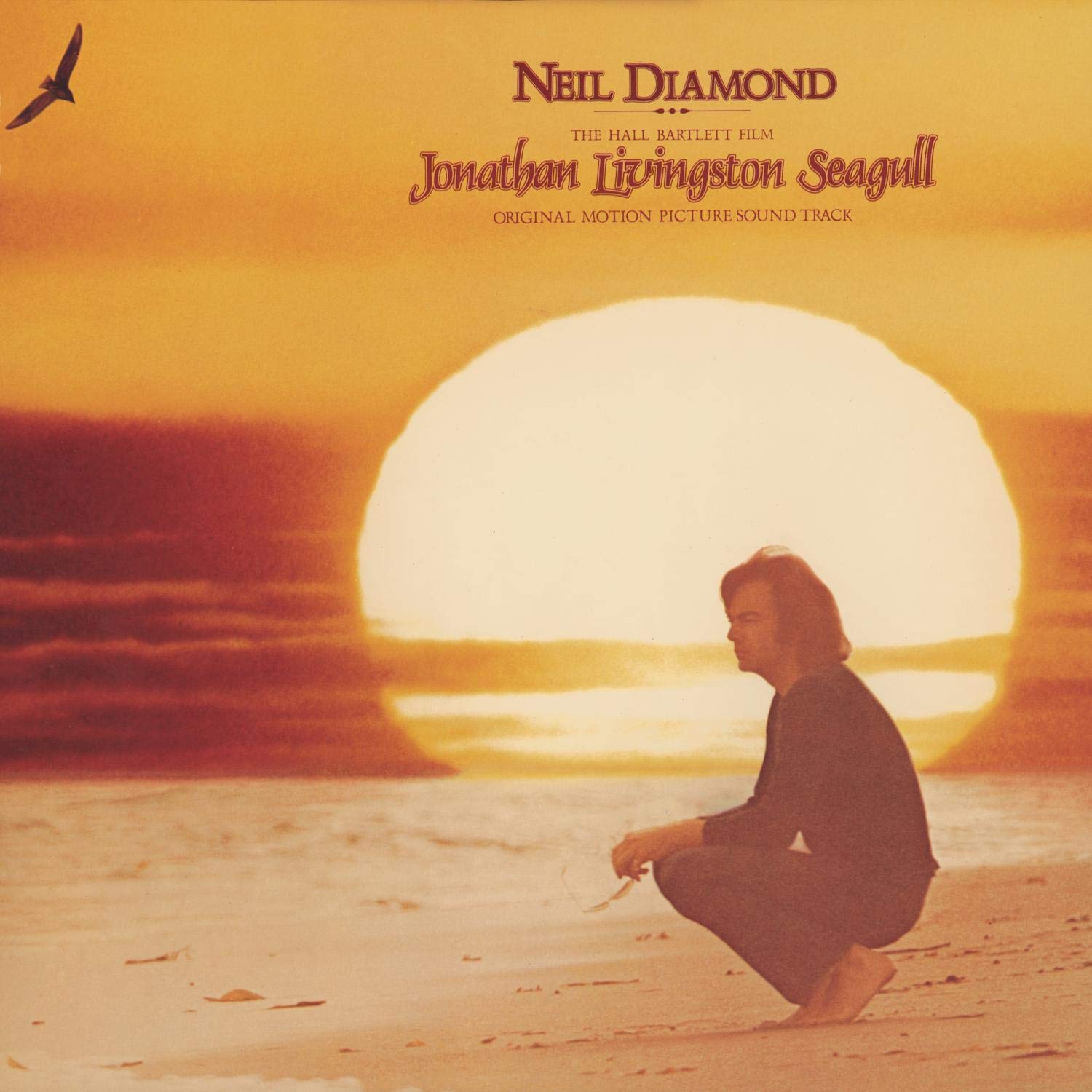 This 1973 soundtrack soared to #2 on the charts, while its parent film flopped at the box office. It remains on of Neil's finest achievements with it's rich orchestral score and sensitive ballads like Be and Skybird